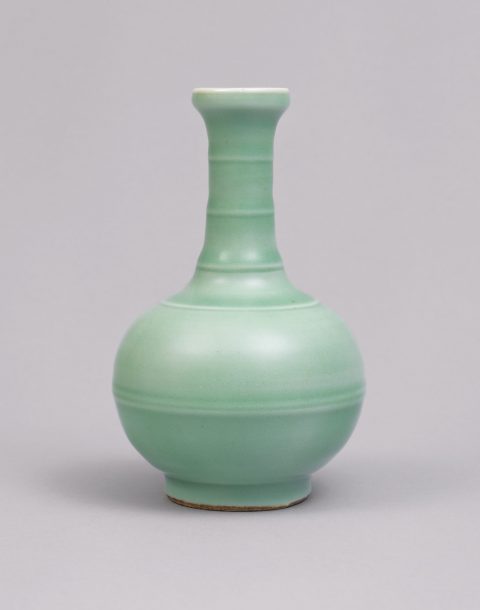 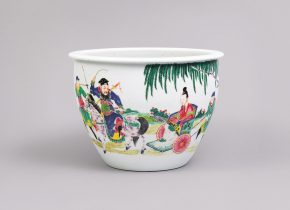 The exhibition comprises 28 pieces from three esteemed collectors of Qing ceramics from the late 1800’s until today.

Tang Shaoyi was the first Prime Minister of the Republic of China in 1912. He was a well-known collector of imperial Chinese porcelain of his time, however he was assassinated at his home in 1938 by a Juntong squad impersonating antique sellers.

Frenchman Henry Mazot lived and worked in Peking from the 1920’s to the 1940’s and eventually became Chairman of the Bank of Indochina. It was during this time he built his collection of Chinese porcelain.

Jeffrey Stamen is an avid collector of Chinese porcelain and is extremely well-respected for his knowledge and study on Kangxi throughout the world. He has been a great friend of Marchant over the years.

We take pride in all of the items that we list on our website. We guarantee the authenticity of all our products as described and you can also rest assured that all prices on our website include packing, collection, shipping, delivery and insurance to most major cities (excluding any applicable country, state, city or local import taxes or duties). 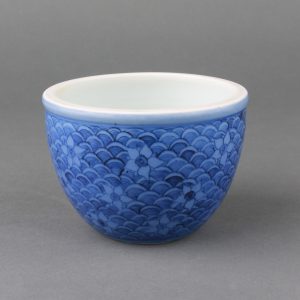 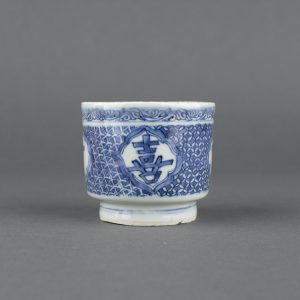 Chinese porcelain for the Japanese market 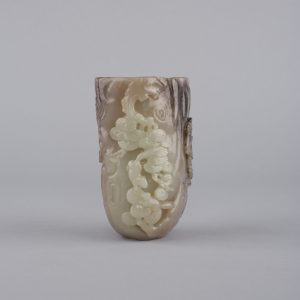 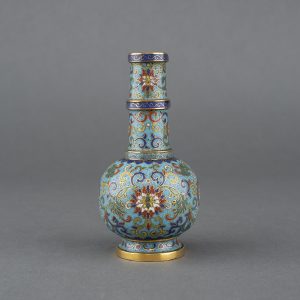 You should also check 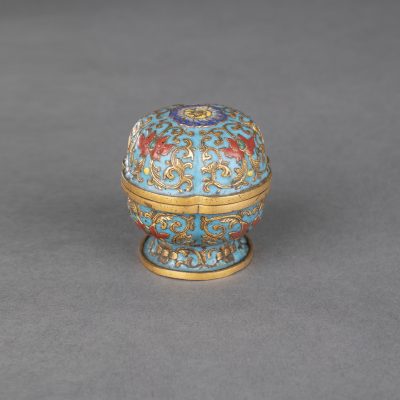 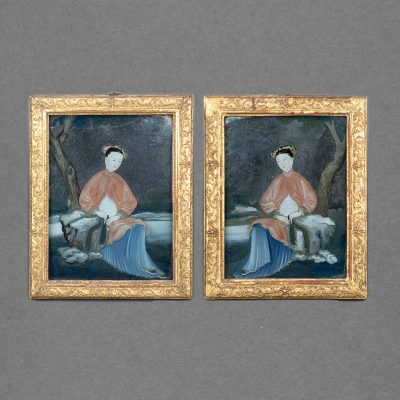 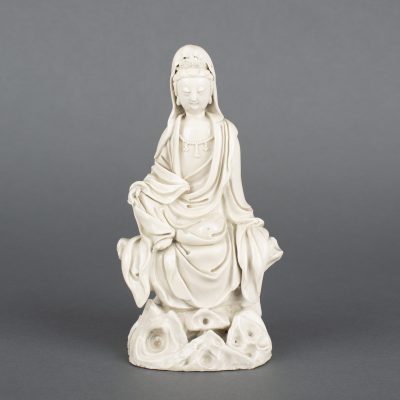 Objects from the Ming and Qing dynasties made in Dehua County, Fujian Province, all with a white-glaze.